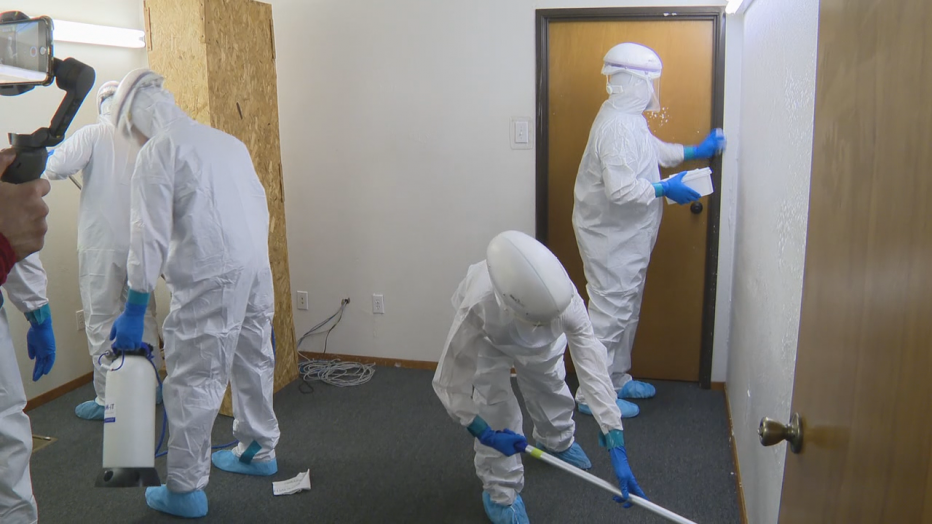 When you see the term ‘biohazard,’ your mind probably leaps to barrels of toxic waste–the kind that creates zombies and mutates turtles. The reality of biohazardous material is a bit more complicated than that.

Biohazards are a lot more common than you might think. Any biological material that can be harmful to humans or the environment is a biohazard.

That includes the kinds of chemical spills you were likely picturing, sure, but it also includes things like sewage backups and exposure to diseases like COVID-19. Even things like hoarding can lead to biohazard situations.

Thankfully, there’s a way to deal with these situations: biohazard cleanup. Biohazard cleanup services can take care of these problems and keep you safe. The only question is when exactly to use one. Read on to find out more.

One of the most common types of biohazard you might deal with is a backed-up sewage pipe. There are lots of things that can cause trouble with the sewer, but the result is the same: a big, messy health risk.

The human waste present in sewage is a breeding ground for bacteria. Beyond that, sewage leaks and backups can lead to water damage and mold if not cleaned properly.

If you’re dealing with a problematic sewer pipe, don’t stop at calling a plumber. Look into biohazard cleanup as well.

Most people are familiar with the basic risks of hoarding, as the disorder has received a lot of public attention in the last few years. However, you might not realize how big of a health risk hoarding is.

Homes where hoarding has taken place often have old food that has begun to mold. If a pet is present, there’s also a high risk that animal feces and urine may be present in the building.

These are dangerous enough on their own, but they can also lead to mold, mildew, and other dangerous contaminants.

Compounding all of these issues is the fact that homes where hoarding has taken place often have bad airflow. Low circulation can make mold problems even worse.

If you’re cleaning up the home of a hoarder, a biohazard cleanup company can help you get the job done safely.

Lots of biological materials can carry disease. Blood and tissue can both contain pathogens, and both might be left at the scene of a crime or traumatic event.

Trauma scene cleanup can remove blood, chemicals from a methamphetamine lab, and other hazardous materials

Hopefully, you’ll never need trauma scene cleanup services; if you do, though, it helps to know that there are professionals you can turn to in your time of need.

Biohazard cleanup might not sound like something you need at first, but the reality is that there are a lot of common situations that call for it. Knowing how to identify and take care of a biohazard situation can keep you healthy.

If you have a problem that requires biohazard cleanup services, Hometown Restoration is there for you. Contact us today to get the help you need! 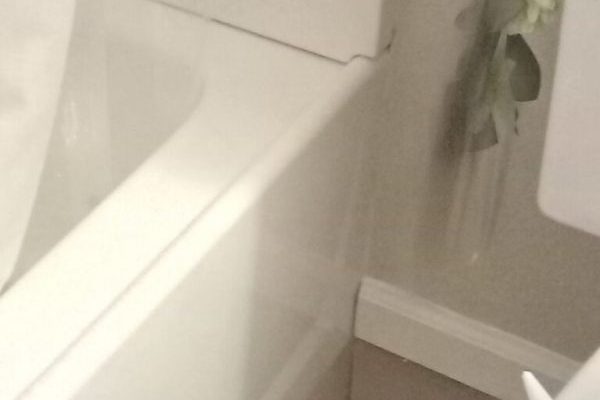 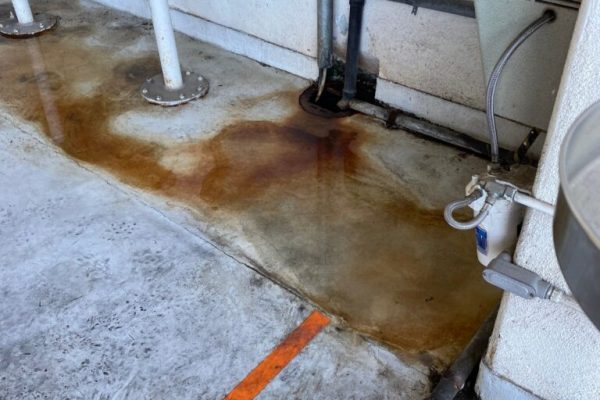 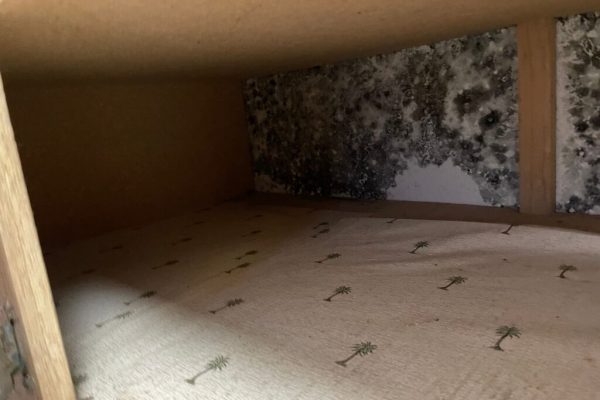 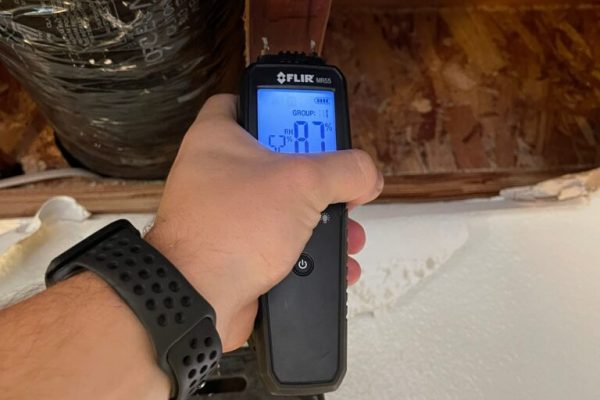